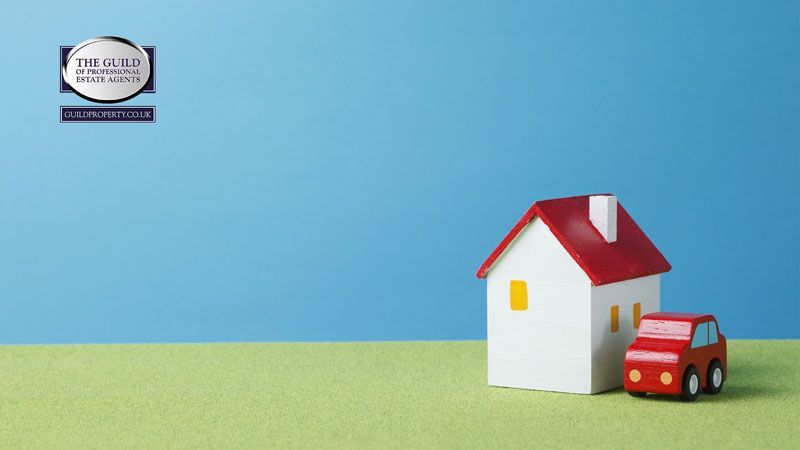 The Buy to Let Punchbowl

Buy to Let lending seems to be back at the top of everyone’s agenda again. Recent figures from the Council of Mortgage Lenders suggest buy to let has been one of the key drivers of the market recovery since the credit crunch, and claim it accounts for an astonishing “more than 70% of the overall growth in mortgage balances outstanding” in the last five years

Certainly lenders seem keen to get in on the action, be it new entrants such as specialist Fleet Mortgages or Indian giants Axis Bank and State Bank of India, challengers like TSB and Metro Bank coming into the sector or established names like Santander, Natwest, Virgin Money and Leeds BS substantially improving their offering.

More new lenders are said to be on the horizon and competition is increasing all the time. Even the big specialists Birmingham Midshires (part of Lloyds group) and The Mortgage Works (Nationwide) have upped their respective games and most recently Paragon subsidiary Mortgage Trust slashed rates by as much as 0.60%.

Why is buy to let booming so much? Ever since the credit crunch lenders recognised there was low risk business to be had in this sector, with better returns than they could get from homeowners.

At the same time, restrictions first on availability of loans for first time buyers, and more recently in affordability assessments, along with continued undersupply of new homes, have made for a thriving rental market – giving confidence to landlords and lenders alike.

With that backdrop, it’s little surprise that the Bank of England and Treasury have been watching the buy to let sector closely. The Bank’s Financial Policy Committee – charged with monitoring the stability of the economy and  where possible heading off potential threats – has been raising the topic for quite some time.

At a recent session of the Treasury Select Committee, Chancellor George Osborne signalled the Bank of England would likely be given powers to intervene in the buy to let market. While there’s no guarantee any intervention would immediately follow, the direction of travel seems clear.

So it looks like buy to let is at something of a crossroads and it could be we’re seeing the last hoorah for a while, before the brakes are gently applied. Or, to borrow the former BoE Governor Mervyn King’s metaphor, the punchbowl can’t be topped up that much further before it gets taken away.

Most Buy-to-let mortgages are not regulated by the FCA